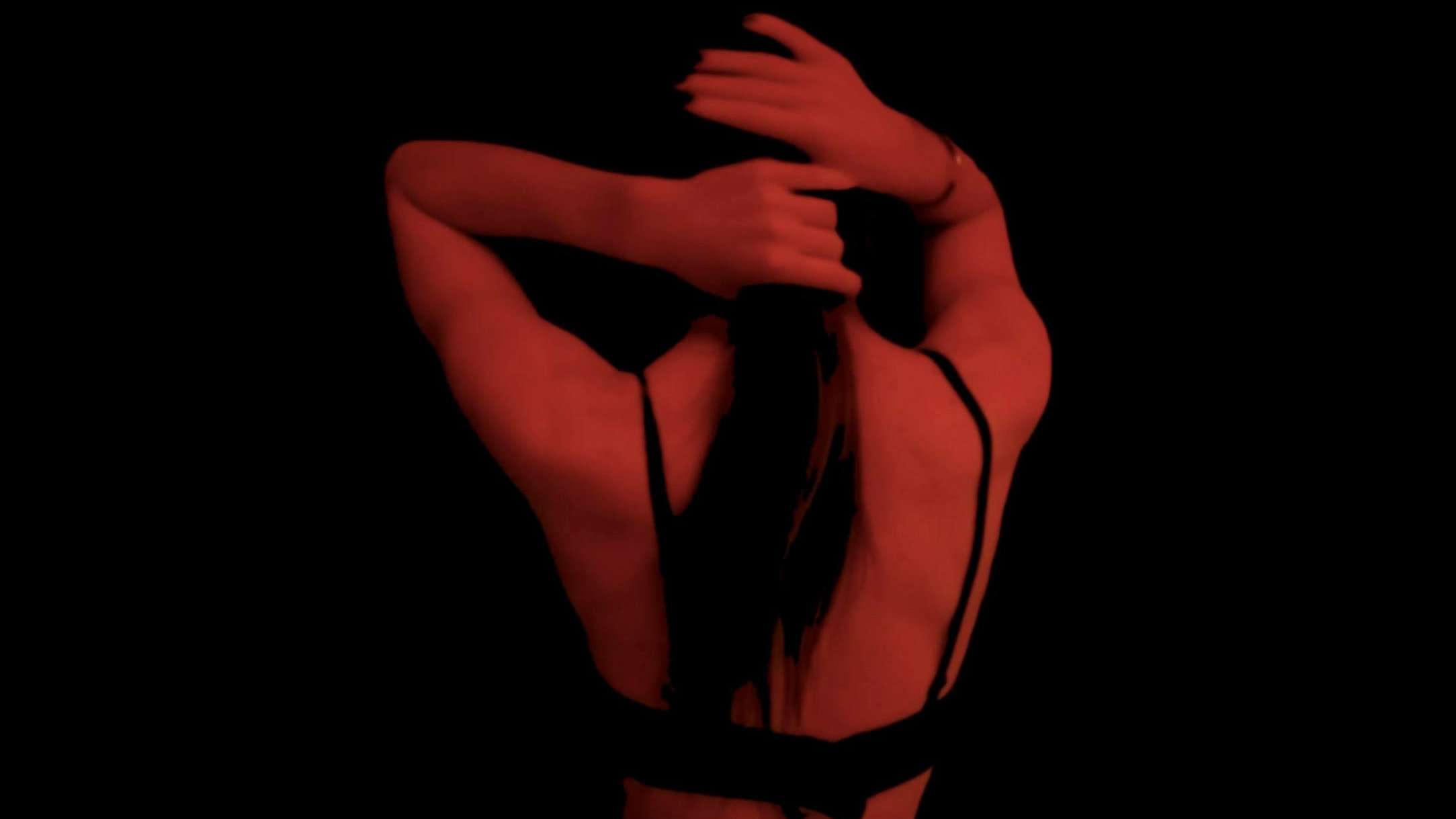 Trans people in Turkey exist despite the curses of bigotry and discrimination in Translar Vardir!

Irem Simsek – Now, living in Vancouver as a documentary cameraperson, they graduated from Istanbul Bilgi University’s Department of Television in reporting and programming, studied at Universidad Europea of Madrid, and worked for BIFED Film Festival and film sets in Turkey.