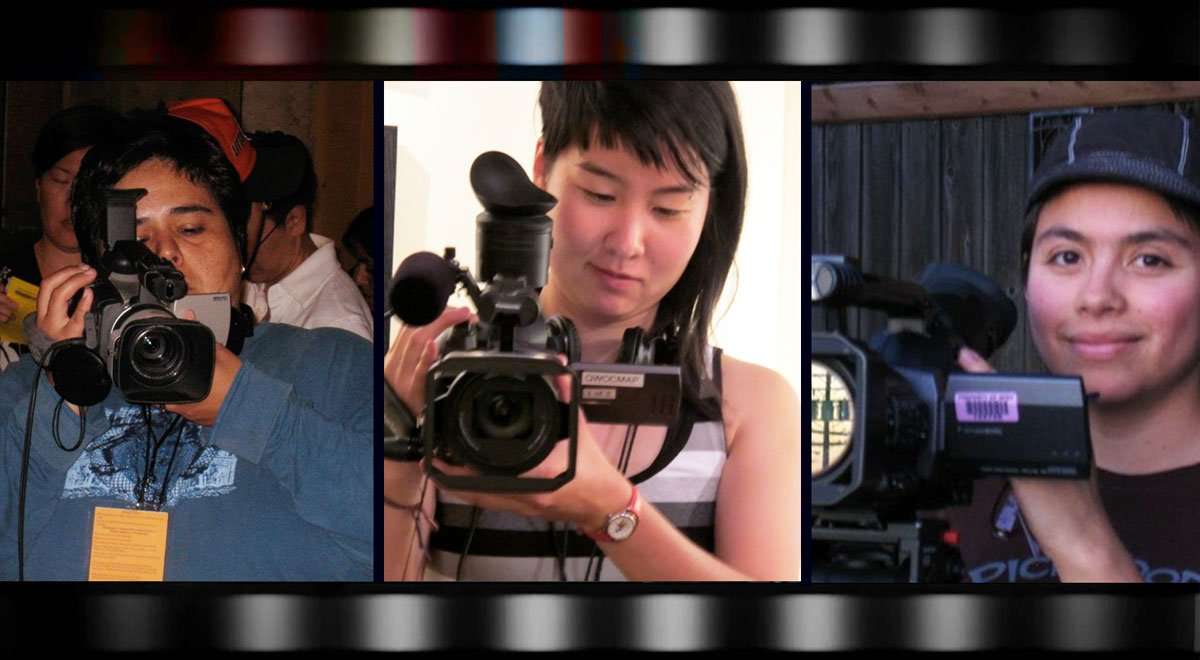 Film builds power. It can reinforce bias or amplify the voices of the unheard. It is also the most expensive art form in the world. The high costs of filmmaking equate to de facto censorship. Join independent queer women of color and transgender people of color filmmakers as they discuss the impact of money, the magic needed to create authentic images of our vulnerable communities, and making a livelihood as a filmmaker.

Mary Guzmán wrote and directed the first Latina lesbian feature film, Desi’s Looking for a New Girl, which won Outfest’s Outstanding Emerging Talent Award and was re-released in 2015 online by Wolfe Video. An alumna of San Francisco State University’s film program, her films have won awards and screened internationally and across the U.S. 5 of her films are in distribution. In 2013, her TV pilot script, Starting Five, was the winner in TV Writer Chat’s TV Pilot Writing Program. Mary is in development on her second feature, Lost Dog which was selected for the Ninth Street IFC Media Arts Incubator Program. In 2014, she was honored by The San Francisco International Women’s Film Festival for achievement in Film and Media. 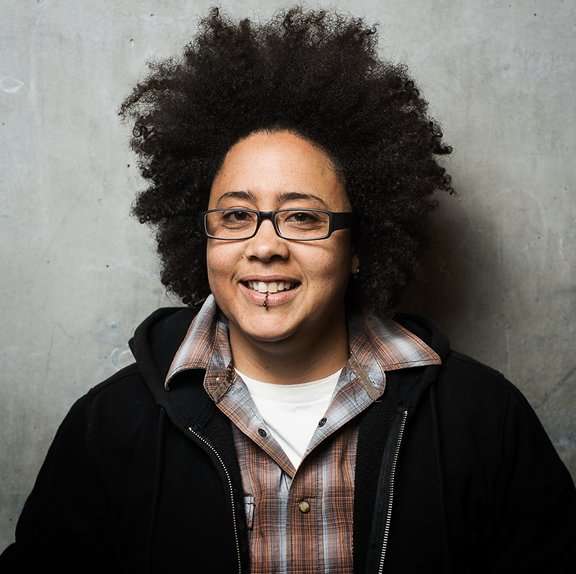 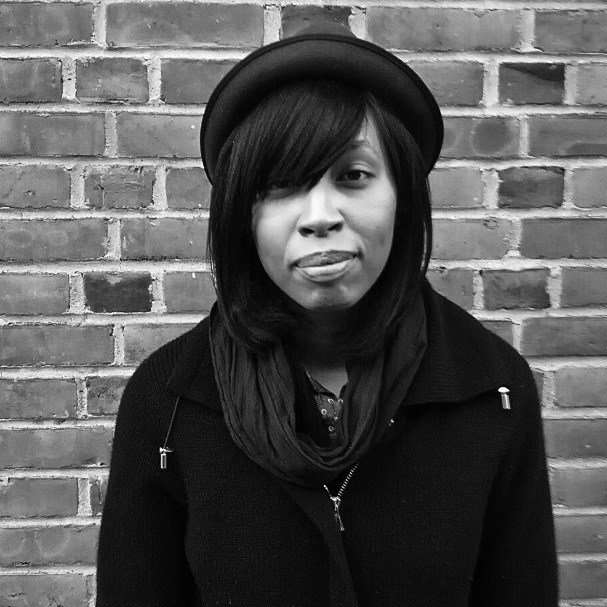 Melinda James is a filmmaker with a primary focus in cinematography. Her films embody a visual style that is minimal, yet intimate. Over the past five years she has shaped a body of work that places women and underrepresented communities in positions of power and recognition, yet the messages behind her work are tangible enough to reach many. Based in Oakland, she is a shooter/editor at Pandora and also works under the creative title of About Her Films. Her work encompasses music videos, short films, commercials and is currently in the process of writing her next short film. 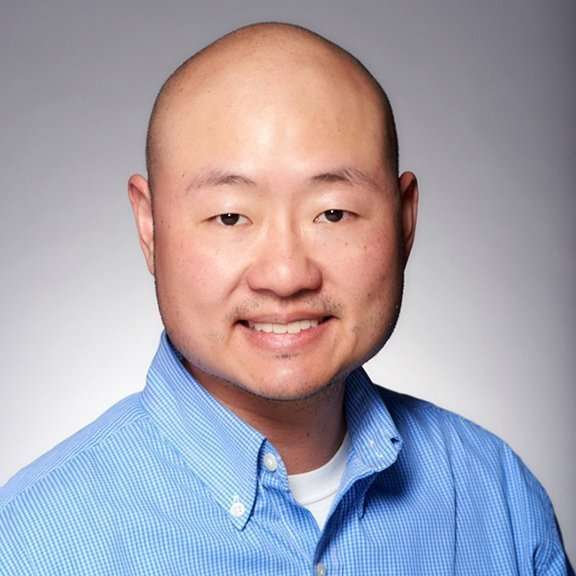 Alexander L. Lee is an independent filmmaker and trans* rights activist based in Oakland, California. He is a member of the all-LGBT filmmakers of color collective production company, Light Show Pictures, which he co-founded in 2013. He is the writer and director of the new short film El Camino, which is based on Alex’s experiences as a former prisoners’ rights attorney. Alex was the founding Executive Director of the Transgender, Gender Variant & Intersex Justice Project (TGIJP). He now works at UC Berkeley School of Law. Making films in various forms since he was a teenager, Alex’s artistic mission is to use the power of film to engage audiences in thoughtful conversations about what kind of better and more just world we can make together.