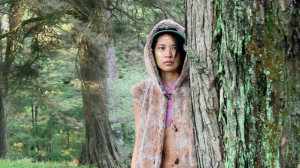 From glittering Chicana femme heroines and motorcycle-riding Black butches to charismatic Asian lesbian elders, these enchanting films will make your heart race at the speed of light.

Centerpiece screening of Cincinnati Goddamn followed by a Community Conversation to explore the use of film for policy and human rights advocacy. 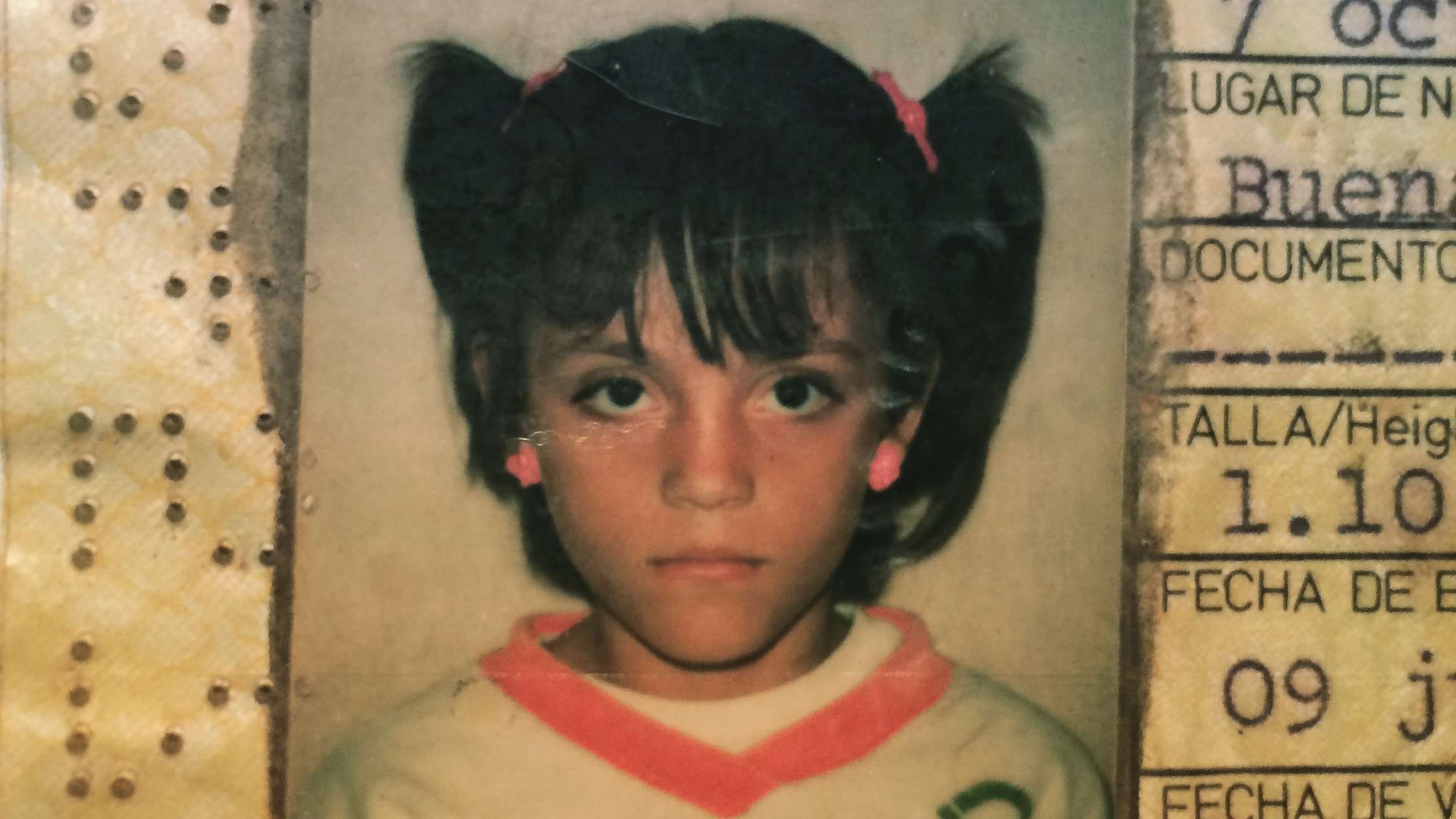 From poetic meditations on the preciousness of Black women, to the grief of parents who lose their children to violence, from second chances after incarceration and addiction, to healing rituals that span the earth and sky, these films ground transformation in social justice. 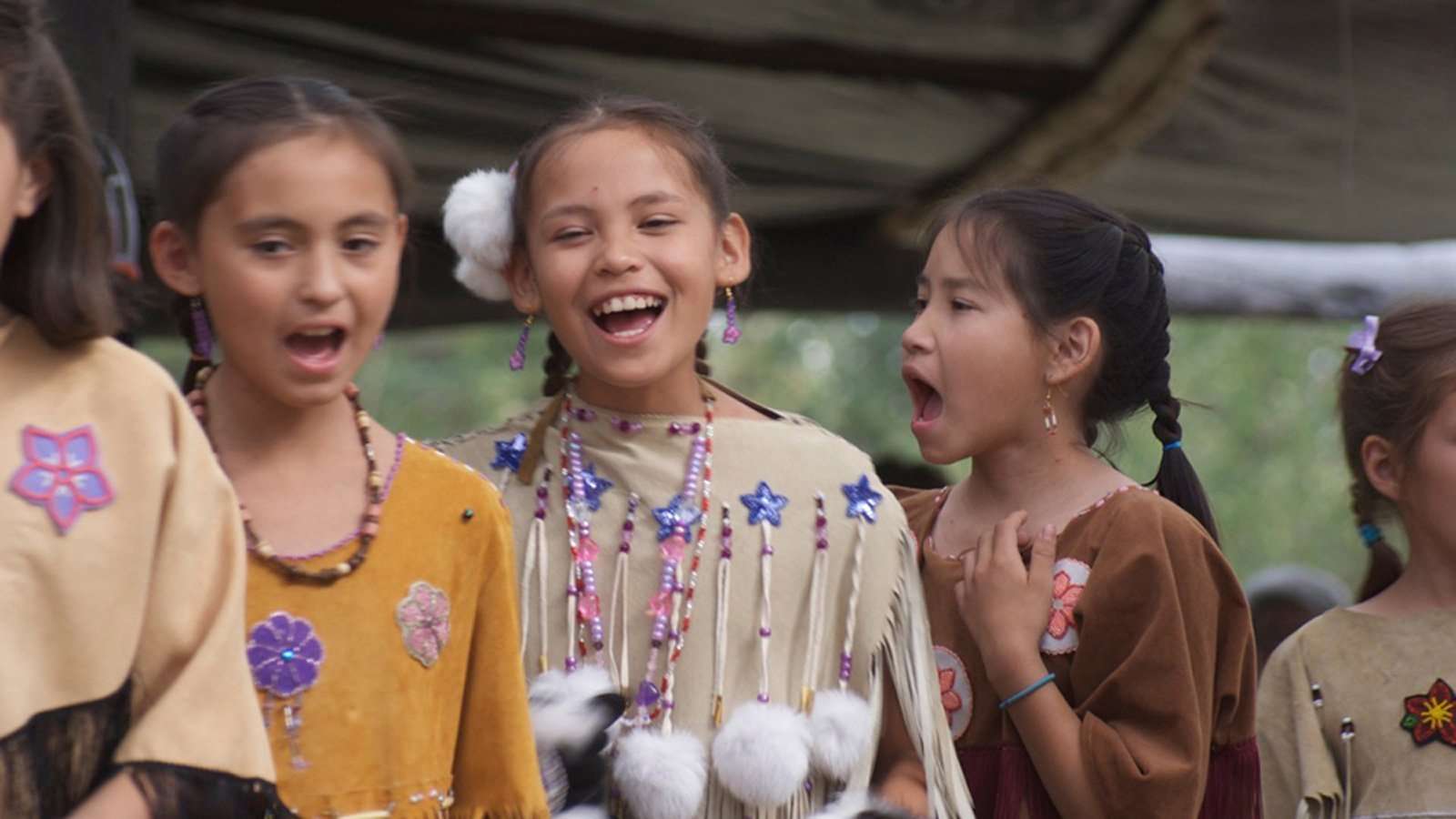 From Gwich’in women fighting to protect Alaskan caribou and tribal traditions, to a queer Afro-Latina councilwoman fighting corporate giant Chevron’s backroom tactics to control the city of Richmond, California, these documentaries honor the strength of collective action for humanity and the earth. 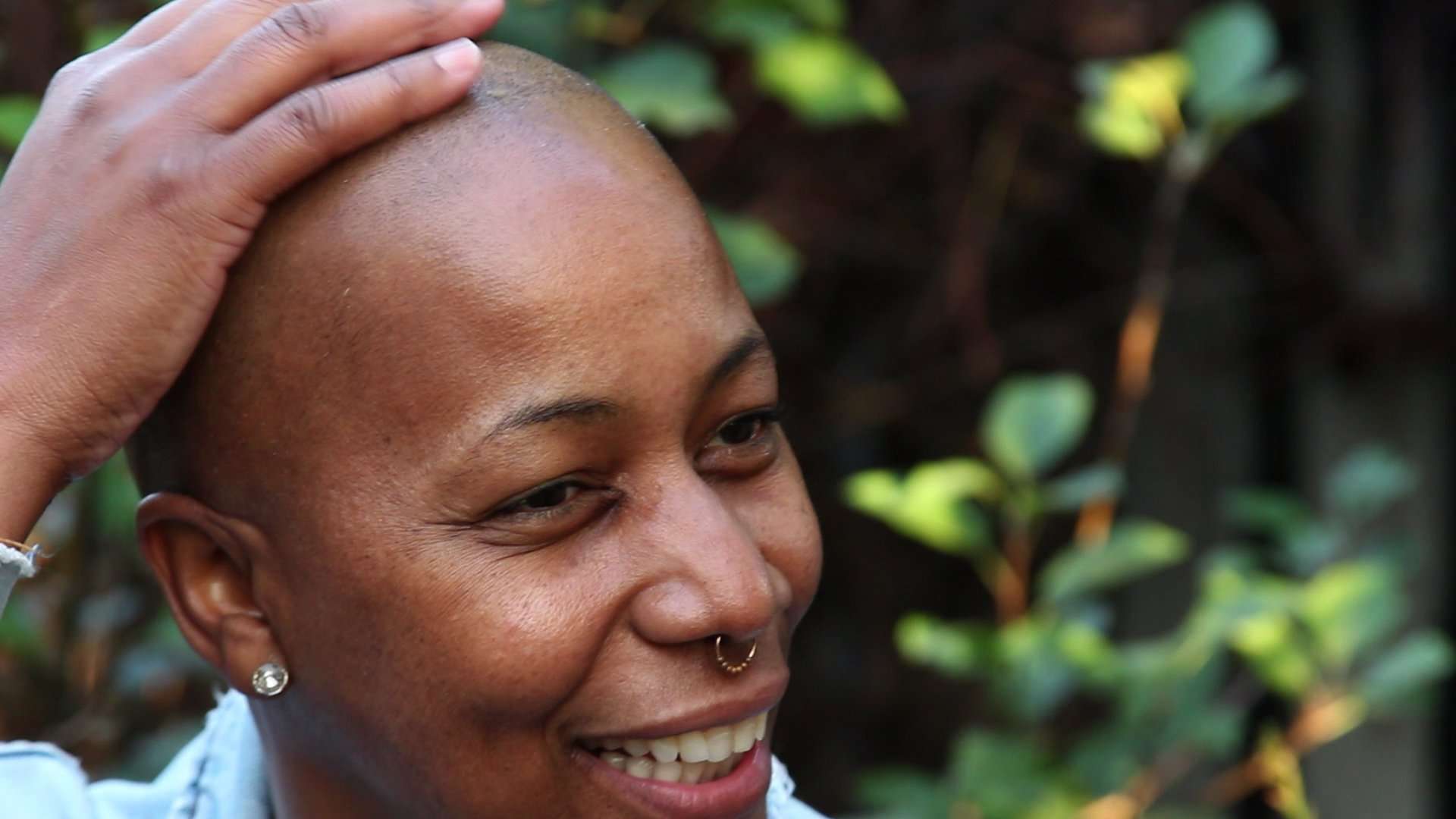 From a transgender Chinese woman elder and a transgender Latinx man and his son, to same-sex marriage and activism through the eyes of children, these films ask us to embrace the multitudes we contain within ourselves.