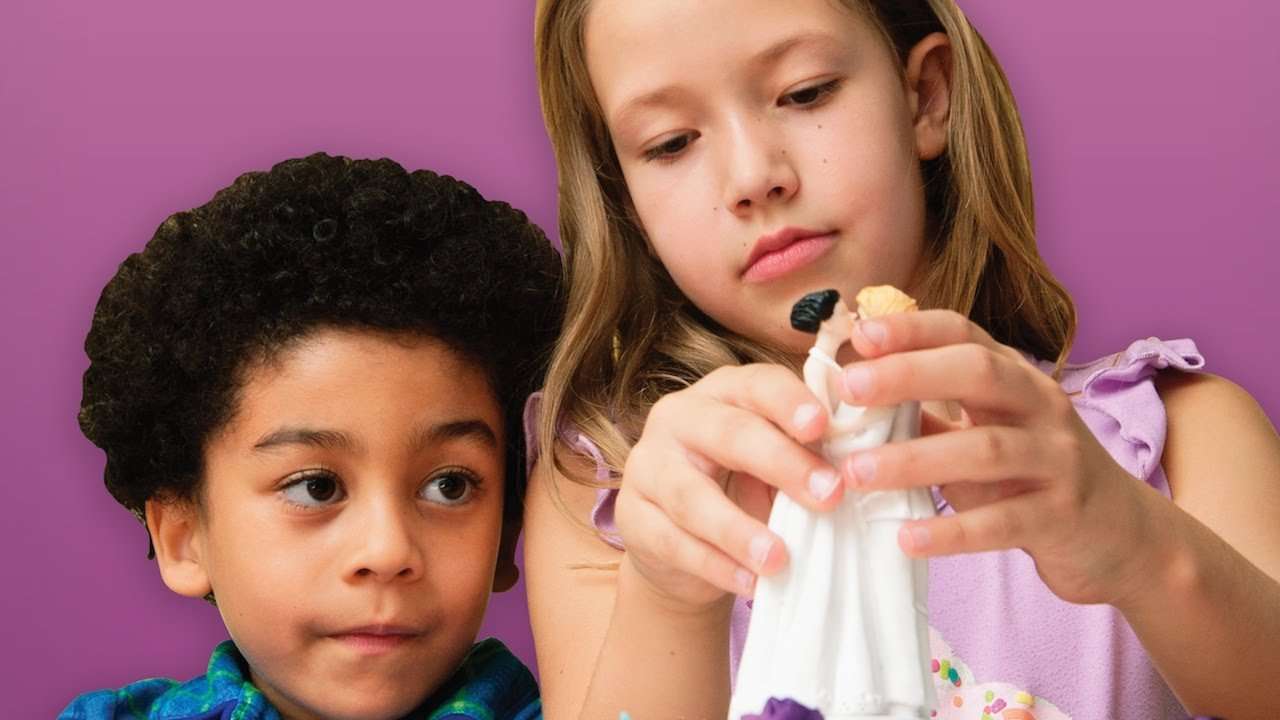 With Prop 8 looming, two kids plot and plan Operation Marriage out of love for their moms.